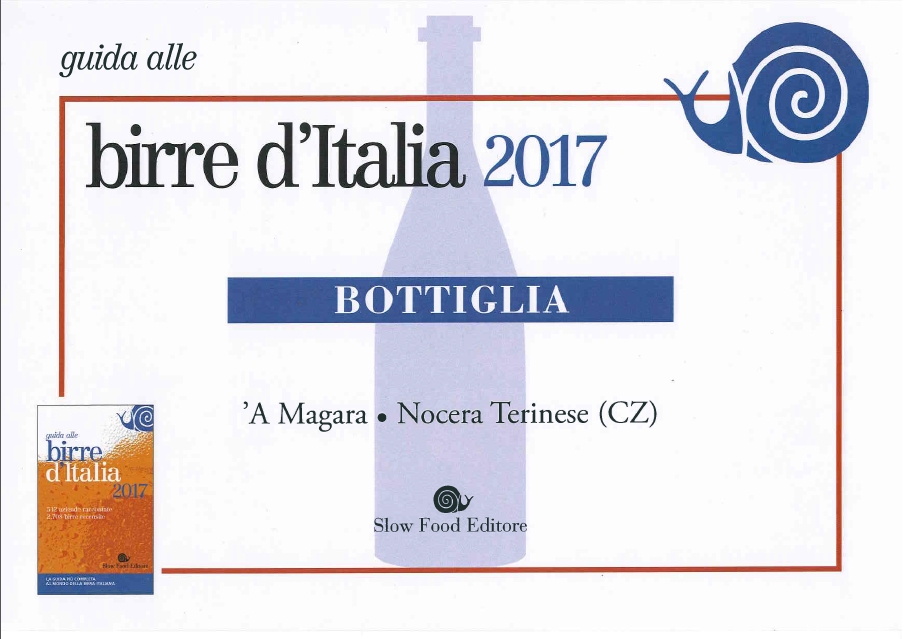 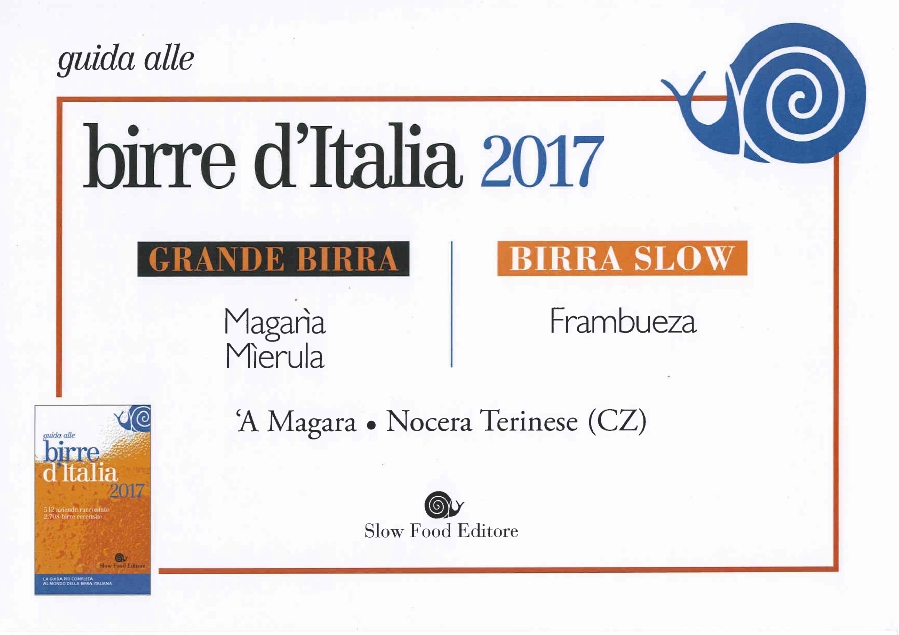 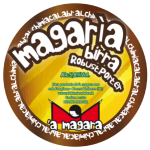 “‘A Magara” Brewery continues to win important international prizes, expecially it has just won the “Bottle” prize for Slowfood Guide 2017, one of the most important prize in the beers’ landscape in Italy!

About its beers, its award-winning Magarìa  continues to obtain success:  already “Grande Birra” titled for the 2015 Slowfood Guide and  3rd classified for 12th category (Porter) at the most important national competition by Unionbirrai (Birra dell’Anno), that now remains as “Grande Birra” for the 2017 edition of the  Slowfood Guide, after obtaining also the important golden medal at the Brussels Beer Challenge (2015).

This is a year of important prizes also for the Saison Saison beer, 2nd classified (category 16, Saison) for “Birra dell’anno” (“Beer of the year”) competition by Unionbirrai. 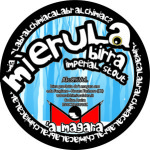 Good news also for the Mìerula beer, that came home victorious from Brussels, with a silver medal won at the Brussels Beer Challenge, and now it conquered also the “Grande Birra” title on the new edition of Slowfood Guide.

On the same Guide but in different categories, on “Birre Slow” category we can find the Frambueza beer, the tastefully raspberry-ale with the pink label, the feminine side of “‘A Magara” beers! 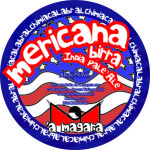 Then we can’t forget the Mericana beer, one of the most loved ever, which already won a 3rd place for “Birra dell’anno” (2015) by Unionbirrai, category 7 (IPA).

All the beers by “‘A Magara” brewery are available for tasting among our Calabrialcubo Farm!